Categories Brands
From A to Z
Home > Help with us

Our company together with our customers help to support physically disabled athlete Olda Jelinek. We also supported the endowment fund Pink Bubble, which helps oncological patients throughout the course of treatment and their return to life.

Please contact us if you and your company want to participate and help skiers on wheelchair. 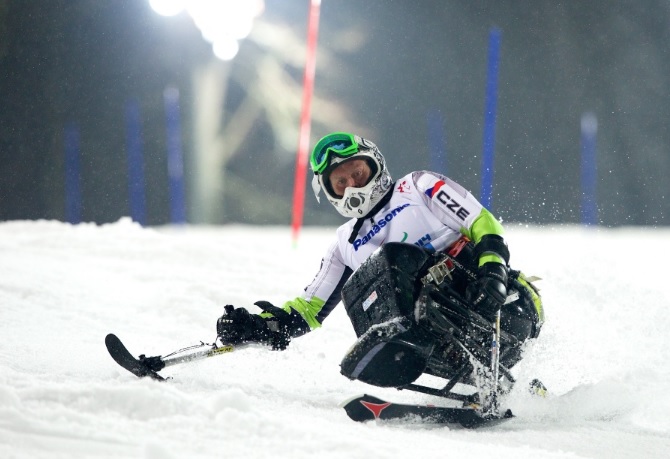 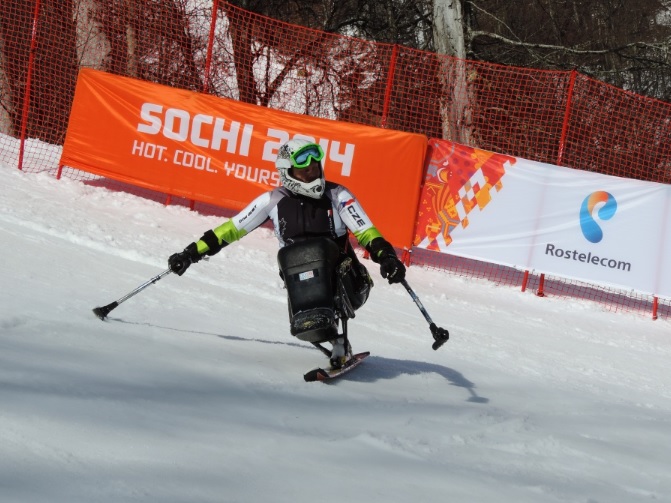 Oldrich is in a wheelchair since 1999 and since 2002 he is diligently devoted to alpine skiing. In the 2005/06 season he took part in his first international competition.

He was nominated for the Paralympic Games in Vancouver 2010. He finished 23rd out of 54 competitors.

Oldrich has had many valuable achievements, eg. 17th place at the World Championships in Korea in 2009, 2nd and 3rd place in the international championship in Austria in 2009 and many more.

This year, preparing under the guidance of coach Thomas Lisý , Oldrich would like to build on his previous successes.

At the beginning of the year thanks to the support of our customers he was able to buy a brand new monoski - Tessier (EUR 5200).

Oldrich Jelinek would like to thank to all customers who have contributed !

Handicap: a narrowed field of vision in both eyes to 4 degrees + night blindness 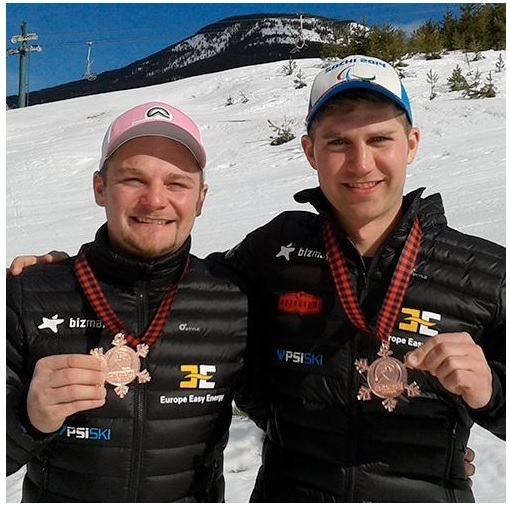 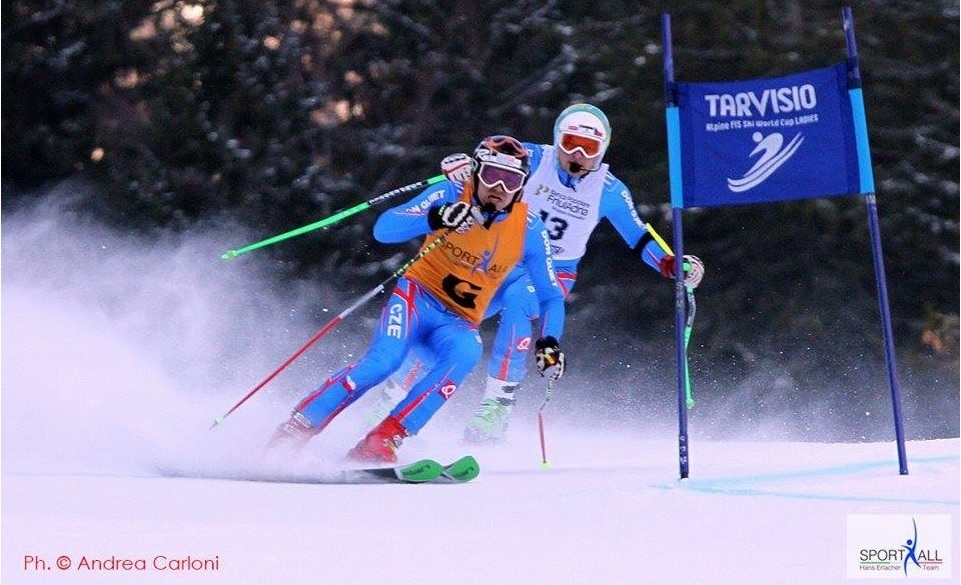 Patrik Hetmer is a representative of the Czech Republic in Alpine skiing of visually impaired athletes. Racing together with his guide Miroslav Macala. Their coach is František Dostálek.
Patrik Hetmer has congenital eye disorder called Hereditary retinal dystrophy, which causes constriction of the visual field and Tubular vision. He is also greatly limited by night blindness.

The first races Patrik and Mirek completed were in the spring of 2013 in the Austrian Innerkrems, after which they decided to approach the next season as a full time project. Immediately after his first season 2013/2014 they were nominated for Winter Paralympic Games in Sochi 2014, where they achieved a very respectable 7th and 8th place in the super combined slalom.

The following winter 2014/2015 was the most successful, Patrik and Mira won bronze in the giant slalom at the World Championships in Canada. It was the first ever men's medal for the Czech Republic from top events such as World Championships or Paralympics.

Season 2015/2016 was without a top event, but the guys have achieved superb results anyway. For the first time in his career Patrik reached the podium in the World Cup in Tarvisio, Italy, where they finished third in the giant slalom. In addition, they managed to win several races of the European Cup and then they completely dominated the finals of the European Cup in Obersaxen,Switzerland, where they won two supergiant slalom races and they finished second in super combination.

The start to the current season was also due to training shortages slower, but the boys are improving every race and they are approaching the best. Unfortunately, during the second run in the Austrian Innerkrems Patrik had a heavy crash in which he suffered severed Achilles tendon on his left leg and he is currently postoperative convalescent so that he could recover and prepare for the upcoming season and its peak - Winter Paralympic Games in South Korea.

We would like to thank to everyone who donates to a quality training and that will help us achieve more success!

Patrik and his team 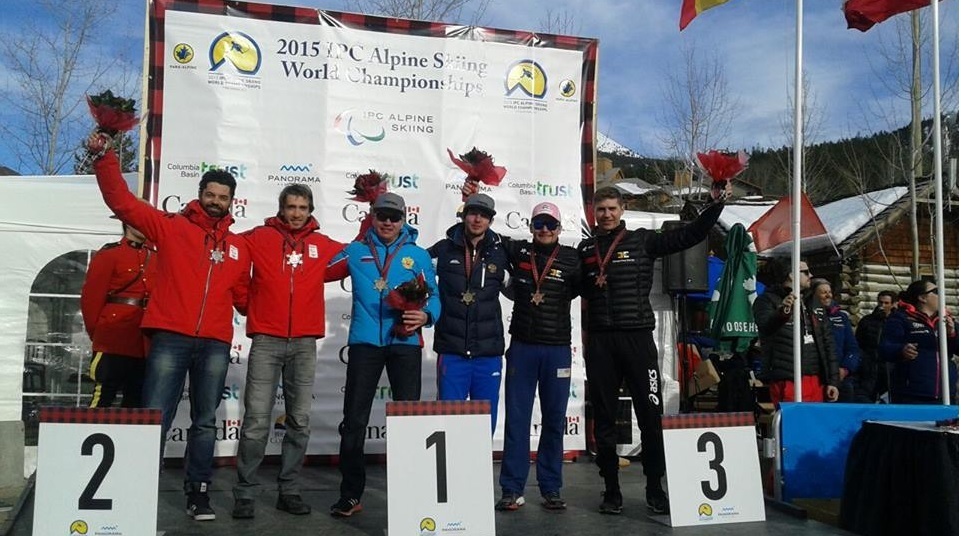 Some are necessary for the functioning of the website, others we use for statistical evaluation, for marketing purposes, eventually cookies may be set by third party providers. Consent to the use of other cookies than necessary for the functioning of the website, is voluntary. Click the button „I agree!“ all cookies are activated. Your choice of optional categories of cookies you can change it at any time in Edit settings. You can find more information in our Privacy Notice.