Categories Brands
From A to Z
Home > 686 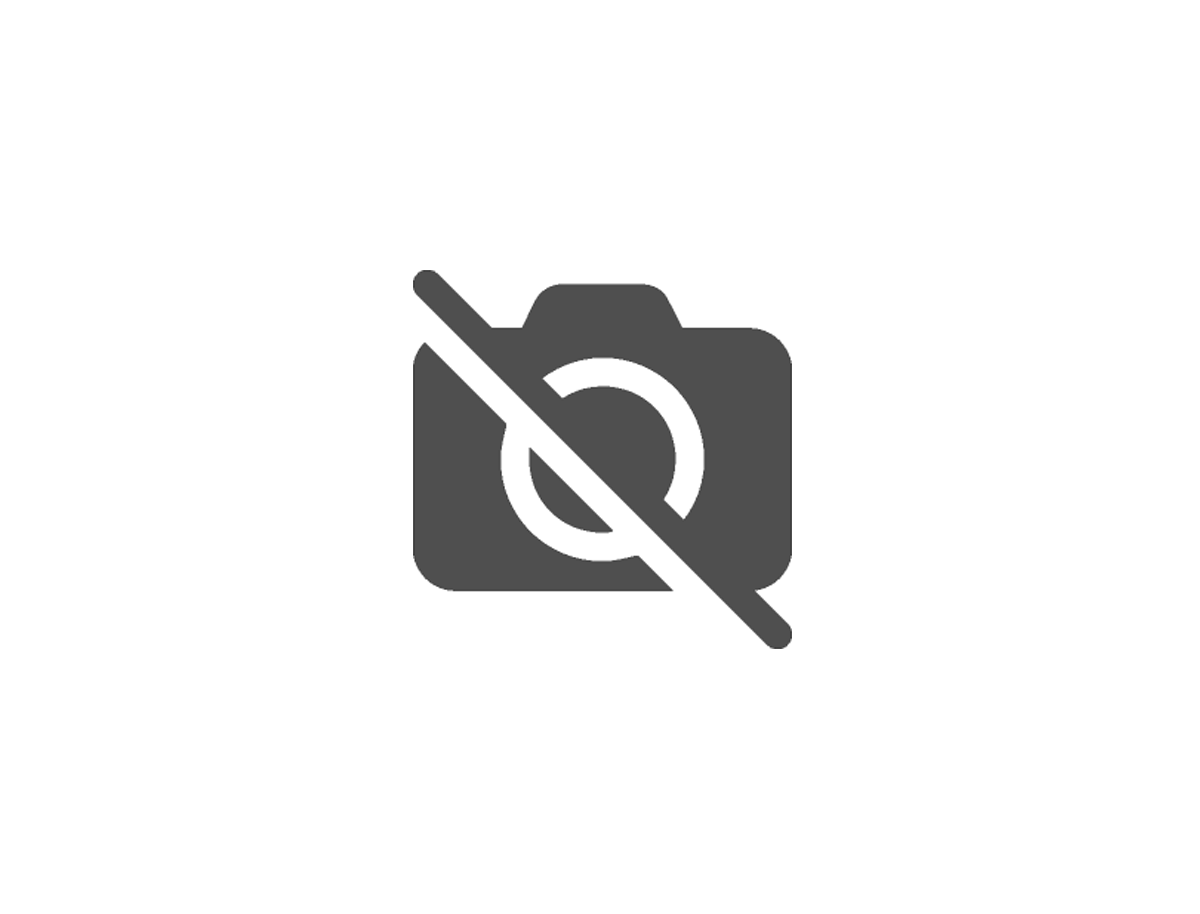 Since 686 founder, Michael Akira West, first stepped on a skateboard as a youth in the early eighties, he immediately had a new addiction and inspiration. The freedom that skateboarding provided birthed a lifelong quest for freedom of expression through all forms of mediums. Throughout the following years, Mike transitioned from skateboarding to snowboarding, working and riding in Big Bear, CA and continually gathering and exploring new ideas including unique apparel based around the southern California snowboard scene.

On November 13, 1992, Mike officially launched Jib 686 Enterprises, a small collection of denim, technical outerwear, and accessories. What began as a class project during his time at the University of Southern California was now a reality. In 1995 Jib 686 Enterprises became 686 Enterprises as Mike began to travel to larger mountains and encountered a scene and riding conditions vastly different from and far larger than the jib scene of his local resort, Big Bear. 1995 also saw the birth of the 686 SMARTY® 3-in-1 Cargo Pant. The SMARTY® 3-in-1 purposeful proposition later spawned other intelligent products such as the Original Toolbelt and Thermagraph® Body Mapping System that are still in the collection today.

The name “686” has its roots in numerics. There have been a lot of rumors about the meaning of 686, but 686 stems from personal dates and numbers in Mike's life that all merged together at the perfect time. However personal as it started, the number has now become synonymous with providing innovative, forward-thinking outerwear and technical apparel inspired by the outdoors and mountain culture.

686 Technical Apparel continues to be independently owned and operated since 1992.